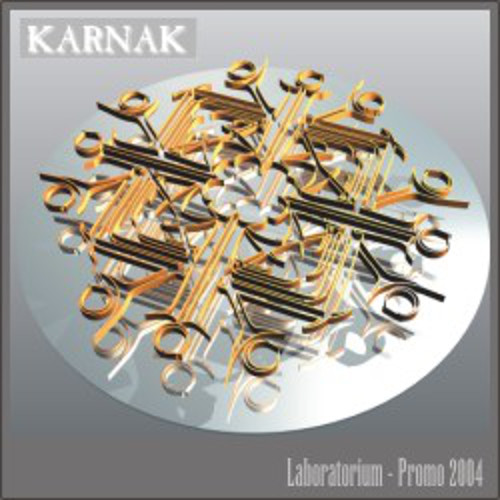 This is the apex of the progressive phase of this band.

We abandoned the growl voices and any other kind of classical death metal directions, to land to avant-garde and obscure atmospheres with a lot of references to the great composers of the XX century like Ligeti, Berio and others, yet preserving the aggressive mood of the distorted guitars.

On vocals there is mr. Alessandro Seravalle, already known for being the mastermind of the Italian progressive act Garden Wall, a band very popular among the experimental music lovers.

Actually the complete album consisted of 11 songs, but only 7 of them were recorded to be included in this promo, back in 2004.

The few live performances with this line up left the audience totally upset and perplexed. I still remember their faces, trying to follow the music 🙂

I really hope one day to convince the former members of the band to record the whole thing once again, to give the proper splendor to a record that really deserves to be listened.