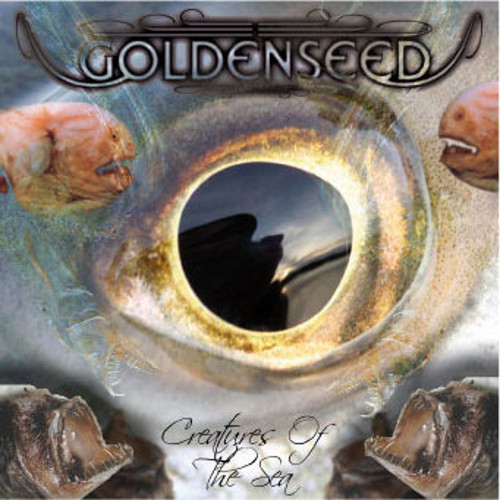 This is my first release under the moniker of Goldenseed, back in 1999.

Initially, the project was born to recycle the songs of the first demo of Subtraction (a band that lately will change its name into Karnak), entitled “Eternal”. But, from the very beginning, that idea was abandoned and something really different came out.

In those years I fell in love with the first bands that were starting to mix the classic cold scandinavian black metal sound with orchestral and electronic elements, like Emperor, Abigor, Limbonic Art and many more. I think you will recognize those influences in this music.

So, thanks to the first DAWs that came out for the hobbists and home recording and some physical synthesizer, I wrote this album. Keyboards, bass and drums were programmed and rendered through a Roland E35.

Despite its age, I still feel this album fresh and catchy.

The shrieking monster that screams throughout is really me, without any effect but reverb and compression. I think that I’m not able to do it anymore 🙂

Perhaps this is the most complicated music I’ve ever written.