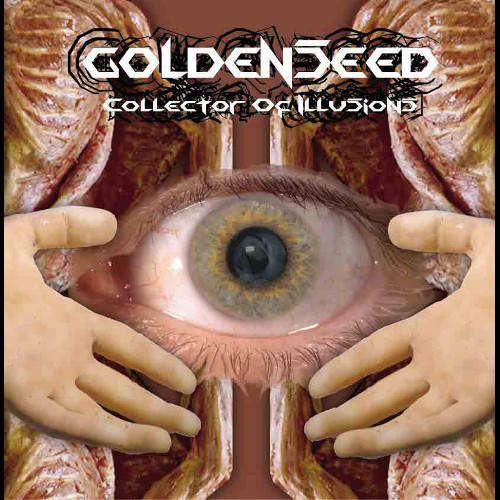 On this album, made under the moniker of Goldenseed and written between 2006 and 2007, I tried to experiment also with the voice.

It’s the only work in which you hear me singing, with different kinds of voices, from pure clean to growls, to fry spokens, to high falsettos and many other vocal techniques.

The music is a mix of different kinds of metal, perhaps in this records I included most of my musical influences.

The only thing I regret about this work, which is actually among the ones I love the most, is poor production and drum programming.

I hope to find the time to reissue this work with the proper production and sounds it deserves.