Gone In April – We Are But Human 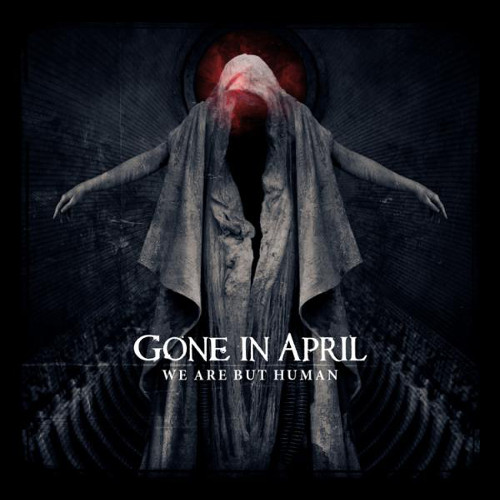 On this album I played the guitar solo on the songs “Immolation To Survive” and “Since You Are Gone”.

Gone In April are a Canadian band featuring on the bass the incredible Steve DiGiorgio (who does not need any special introduction). When this album came out (it’s their first) they were instead an international musical project made up of musicians from Canada, Italy and Germany.

Their music is very original and catchy: it mixes the classic death metal riffage with elements from classical music and folk, with real string instruments and female operatic voice.

I was invited into this band by Chicco Parisi. At that time he was the bassist for the band and previously he was bassist for the Italian band Sadist (he played on that masterpiece entitled Tribe).

This album has been mastered at the legendary Morrisound Recordings, where most of the great classic death metal albums of the early 90s took life.

Sadly, at the moment, the band removed this album from the digital platforms, so I’m not able to share anything. I just recommend to check their website and order a copy of it in CD format.