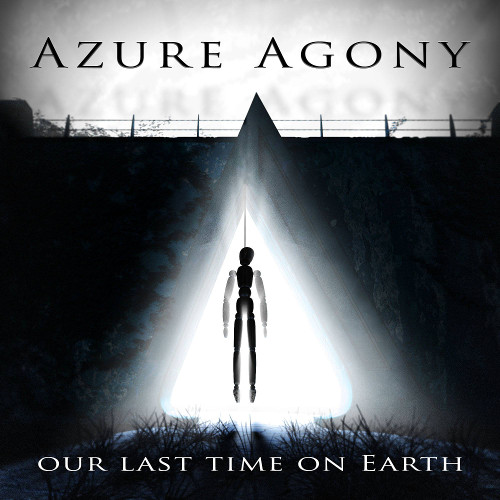 This is the third and last Azure Agony album, released in digital format only after band’s split up in late 2014.

Some new musicians were included in the lineup to replace the original members that left the band before this work could be recorded.

It’s a sort of “best of ” of the Azure Agony adventure.

We took some songs from the first two albums and played in an unusual (for us) acoustic versions, replacing guitars with Chapman Stick, and changing the structure of the songs a little bit.

The album is available as a whole for listening on youtube on the official Azure Agony channel:

It can be streamed on SoundCloud too:

Here is the first video in which I play bass, guitar and Stick. Everything is improvised on the spot upon a 11/8 track made with Logic Pro drummer tracks.