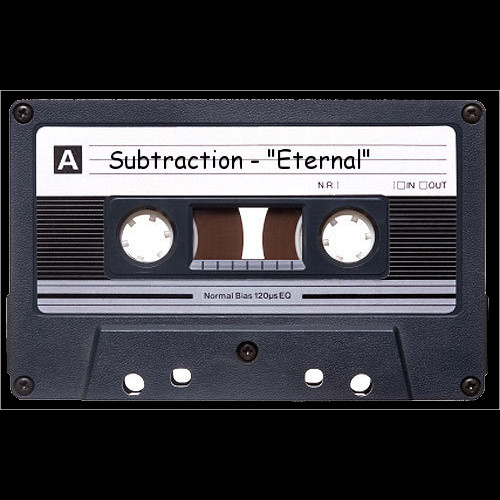 This is the first thing I recorded ever, back in 1994. The band was called Subtraction, but it was the same core that later in the years changed into Karnak.

Actually it can be considered a full album, since it contains 8 songs and lasts more than 45 minutes.

The songs were written between 1992 and 1993, and there was a lot more songs, but since I joined the band right before the recording we chose to pick up the best ones.

The album was recorded by Andrea Rigonat, a friend of ours, a very talented guitarist that later became famous for being in the band for Elisa (a very popular italian pop singer).

The songs were a mix of classic death metal (Death and Pestilence were our main inspirations) and something more experimental like Voivod.

Here is a small video of myself playing a Weller six strings fretless bass. I’m not a bass player, I’m doing it just for fun 🙂 The music is totally improvised on the spot, the drum parts are automatically made by Logic Pro’s drummer track feature.