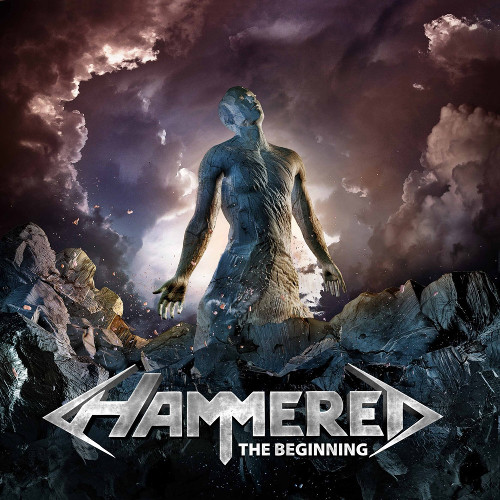 Hammered are a young band coming from my area.

This is their first work, published in 2013 by the Italian label Punishment18.

They involved a lot of local musicians to play some guitar lead in their songs, I played a solo on the song Master Of Your Nightmares.

If you like solid old school heavy thrash metal, be sure to check this good band, you won’t be disappointed.

This is my first solo release written back in 1999. Initially the idea was to recycle the songs from the very first Subtraction demo named “Eternal”, but soon the thing turned in something else. At first the album was written to be sang by Seby Dimartino, vocalist for the Karnak line-up of that times, but […]