Here is the list of all the gear I currently own, with detailed reviews, videos, pictures, links and any other valuable information.

This 8 string classical guitar has been built for me by the Italian luthier Marco Lorenzon in 2018. The top is made of spruce coming the area of Tarvisio / Valcanale (a mountain area in north-east of Italy, close to the Austrian and Slovenian border). The internal structure does not use any carbon or synthetic […] 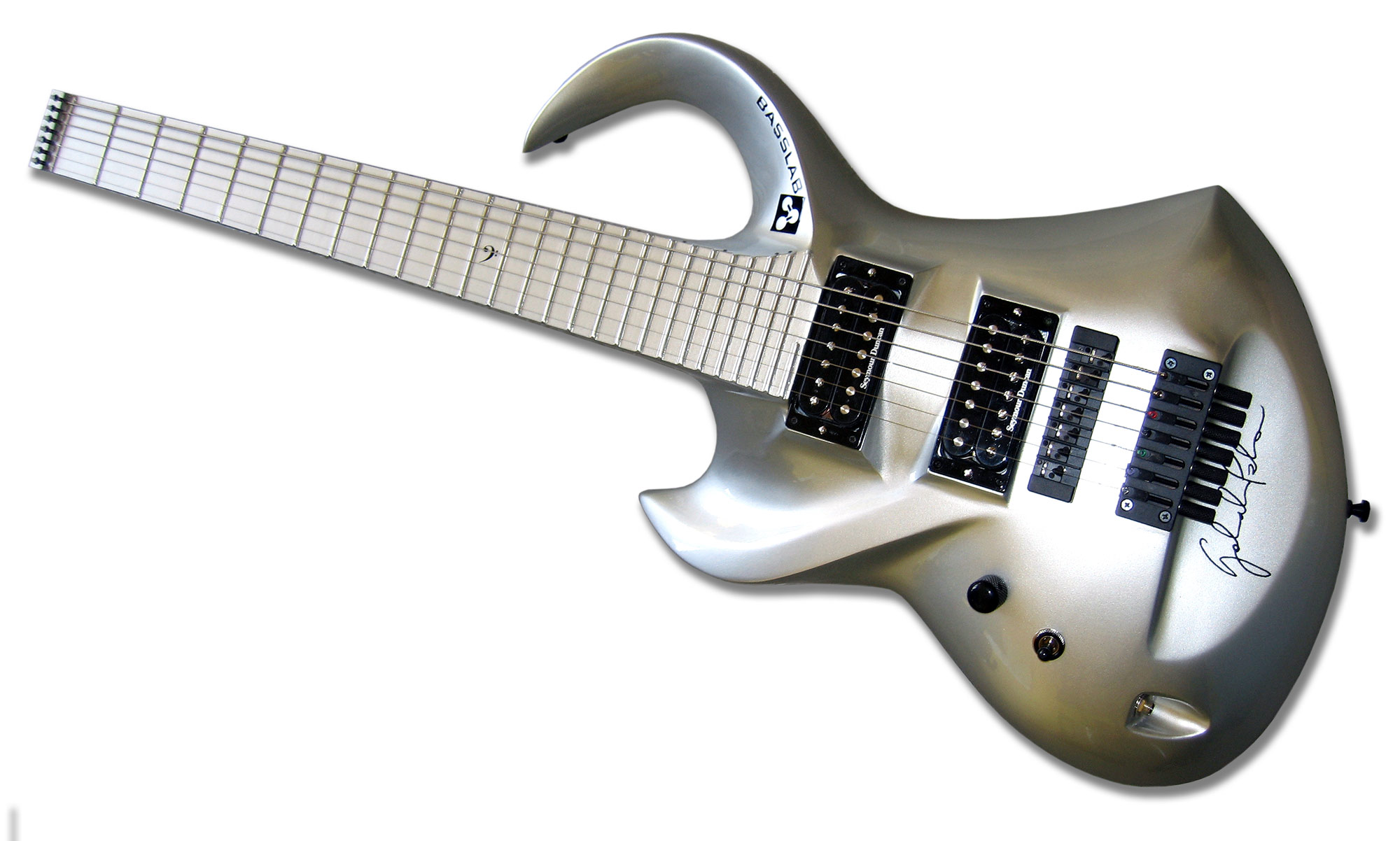 In 2008 I contacted mr. Heiko Hoepfinger, master builder at BassLab, for the realization of a custom guitar based on my needs. As you can notice, BassLab produces unique-shaped basses and guitars pioneering the process of building musical instruments with the use of materials alternative to woods that allow your fantasy to fly free without […]

The fourth chapter of the Goldenseed project, released after a bunch of years from previous one. Initially, the idea was to write a solo album for Chapman Stick with eventually some clean melodic vocals on it. However, all the singers that I got in touch with to work on this just abandoned along, so, at […]

Read more...
We use cookies to ensure that we give you the best experience on our website. If you continue to use this site we will assume that you are happy with it.OkPrivacy policy